The Diamond DA62 is available to charter through Menkor Aviation.

The Diamond DA62 is a 5-7 seat twin pistons engined aircraft designed by Diamond Aircraft Industries. Unveiled in 2012, it has been in continuous production since 2014 in both Austria and Canada.

The DA62 is an economical light aircraft ideal for short and medium-haul flights. It is also recognized for its reliability and is used to train pilots in many flight schools.

Equipped with two Austro Engine AE330 piston engines, the DA62 delivers 360 Hp of power. These engines adapt perfectly to the aerodynamically efficient airframe of the DA62, they allow you to fly up to a speed of 192 kts (356 km / h) and climb up to 20,000 ft (6,096 meters) of altitude. With an average consumption of 11.8 gal/h, the DA62 is very economical. The 3-blade hydraulic propellers have a geometry specifically designed to provide efficient performance while reducing noise.

All of these features make the DA62 a very safe aircraft to fly.

The DA62 is very comfortable for the passengers. There are two large butterfly doors, the cabin space is generous and the front seats are adjustable.

The style is refined and customizable. Several styles, colors and premium materials are available. Passengers benefit from an LED lighting system and electric air conditioning.

The DA62 is a very safe, comfortable and economical aircraft. It is perfect for regional flights. With Menkor Aviation, you can hire a Diamond DA62 for all your trips.

Specification of the Diamond DA62 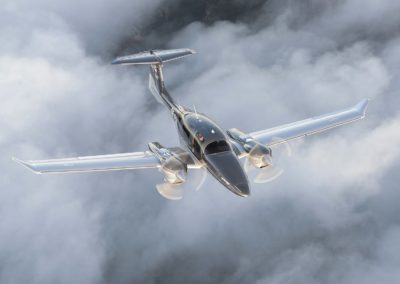 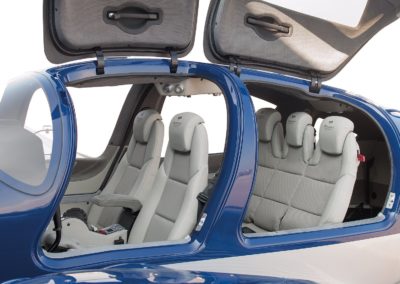 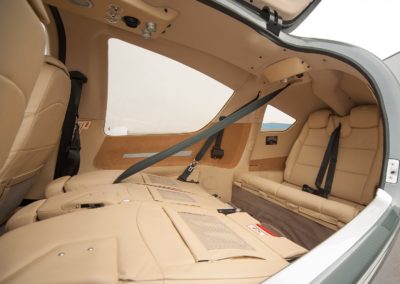 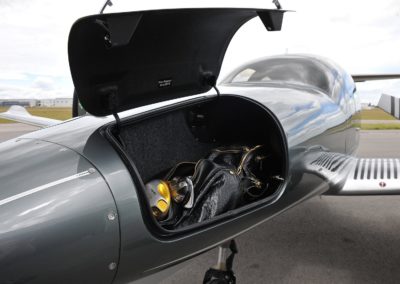 Purchase or Sell a Diamond DA62

The page you requested could not be found. Try refining your search, or use the navigation above to locate the post.