The Boeing 737-500 is available to charter through Menkor Aviation.

The Boeing 737-500 was for a time the favorite aircraft of many airlines around the world. Today it is a reliable and economical aircraft perfect for group travel. Menkor Aviation allows you to hire a Boeing 737-500 for your travels.

The cabin of a charterable B737-500 is often single economy or business class. Lavatory is available at the front or rear of the cabin. A galley allows flight attendants to provide hot or cold snacks, or personalized meals, during the flight.

The cabin of the B737-500 ensures a comfortable travel for passengers. 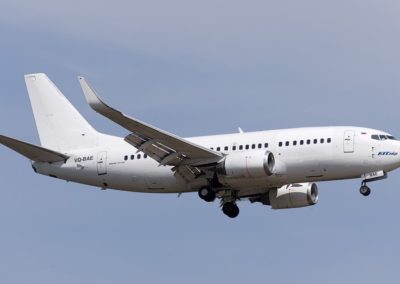 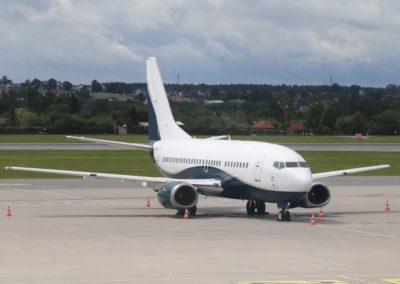 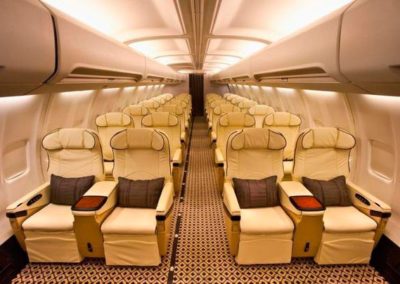 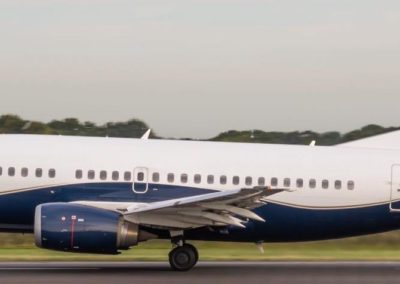 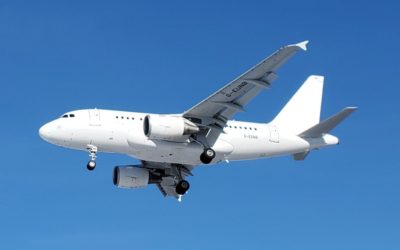 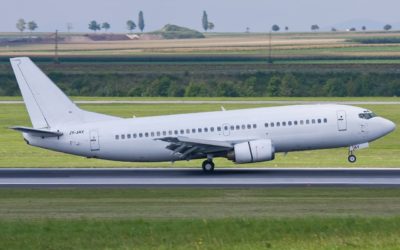